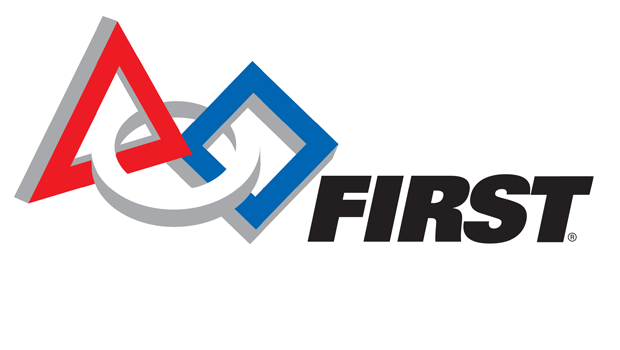 The FIRST Robotics Program (http://www.usfirst.org/) was founded by Dean Kamen as a way to get kids K - 12 interested in science and technology. There are 4 divisions in FTC that go from elementary to high school. The younger divisions build robots from Legos and use a simple drag and drop programming language. The high school division uses the same Lego NXT computer but builds the robots from erector set type parts and can use a language very similar to C to program them. Each year FIRST releases a new game with a theme and series of missions for each division. This requires the team members to build and program a new robot each year to complete the missions.

For the third year in a row Smart Software Solutions is a proud sponsor of Pierre's First Tech Challenge (FTC) team. This year's game description can be found at http://www.usfirst.org/roboticsprograms/ftc/game. The game rules are released in early September and the students get to work right away building a field and designing a robot. Pierre's team has been meeting twice a week since then to build and program the robot in preparation for their first competition in Lincoln Nebraska on Feb 15. At each competition teams are judged in several areas aside from the field competition, including the robots design, the engineering note book, and outreach.

The students worked hard over the next two weeks to reinforce and improve the robot for the tournament in Casper Wyoming. Again the kids did very well. The new and improved robot worked really well every match and they didn't have any break downs until the very end. They were very proud that they only made one minor adjustment prior to the competition. They ended up 4 and 1 in pool play and seated fourth in the tournament. They opted to partner with the number one team during the tournament in hopes of being on the winning alliance. They were able to advance to the final match but came up short when the robots lifting mechanism broke. On the upside the team was nominated for and won the Inspire award. This award is given to the team that has the best overall scores in each of the 6 judging categories and the field competition. The team was very excited to win this award as it qualified them for the Super Regional tournament in Sacramento March 20 - 22.

The team is now busily working to make further improvement to the robot and the engineering notebook along with raising money to help with travel costs. Smart Software Solutions would like to congratulate Pierre's FTC Team 5250 "Loading..." and wish them good luck at Super Regionals in Sacramento. Check out the team's facebook page.